So last week I had a paper due about ethics and values and stuff like that. And it got me thinking about American values, and well, what are they in 2016? 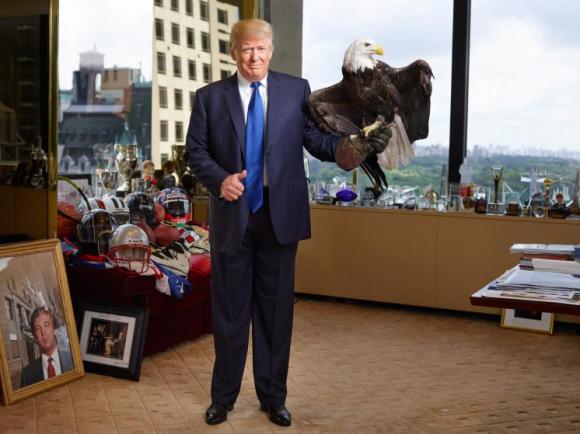 Is this what we value?

I’m seriously asking because I’m not sure what America cares about anymore. WHERE U BE, AMERICAN VALUES? For real though, the only time I hear the word “value” is when it comes to a fast-food meal or a big savings on Keurig machines at Walmart. But then, that kind of makes sense, right? That maybe these are our values now- immediacy and materialism? I think it’s fair to say that as Americans we want what we want, and we want it fucking right now. And we basically have a holiday that celebrates materialism- god bless the brave, the 3am risers the day after Thanksgiving.

What else does America value? I’d say: beauty over brains, money over philanthropy, and mine over yours. Not that we don’t care about brains, philanthropy, or helping others; those are just secondary values. Honestly, we’re Americans. We want our movies to have full frontal nudity, as long as it isn’t Lena Dunham (am I right?). If there were sexy female scientists, would they have a Netflix special where they explain the cosmos?  And of course we occasionally give an extra $5 to a homeless person, but dontcha know I’m gonna let you know about it. I hardly have an extra $5 myself!

What we value is what we get. There was a saying I learned during a very confusing time of my life, “If you love something, you take care of it”. And I completely believe that. So what do we take care of in America? Our media, our entertainment, our solidarity with those who think like us. We care about watching Donald Trump causing a hate-fueled ruckus wherever he goes because it’s funny. Wow, he says whatever he wants! He speaks his truth! And maybe you think he’s right, so you’re gonna make sure you get other people to vote for him, because that’s what you value. And, that’s your right as an American. And through this right, you’re helping shape American values.

And our entertainment. God forbid that Netflix ever goes down on a Friday night. Could you imagine? What would become of us? Or if the big sport game wasn’t televised. What would happen? We allow celebrities and athletes to make millions of dollars, while we can’t feed our poor or get proper healthcare for our veterans. But celebrities and athletes are on TV and on the internet, we don’t have to look at poor people. We take care of what we value.

The Declaration of Independence says that we’re supposed to have “Life, Liberty, and the Pursuit of Happiness”. So I guess our definitions of Life, Liberty and Happiness has changed since 1776. But what are these definitions now? Does life just consist of what we have? From a big house, to a doctoral degree? What is liberty? Is Donald Trump a new definition of Liberty? And what about the pursuit of Happiness? IS that a $8 monthly subscription to streaming videos? I’m seriously asking, because I have no idea.

How to identify heroin usage

After seeing a post about Narcan in Philly schools I thought I should write this blog post. Narcan is basically the antidote for heroin overdosages. If someone is in the state of overdosing, Narcan can block the opiates from continuing damage and can save their lives immediately. I know a few local social service agencies in Scranton now have this miracle drug, along with Scranton PD, at their disposal incase it warrants use. Now schools in Philadelphia are allowed to have their stock of it, which is sad that it is needed, but wonderful that they have access to it.

Northeastern PA has a long history with heroin, and it’s rare that I meet someone who hasn’t had a friend or family member haunted by the drug. I personally have lost a very close friend from a heroin overdose, and have seen lots of people I know lose years of their lives because they’ve been addicted to heroin or in jail. 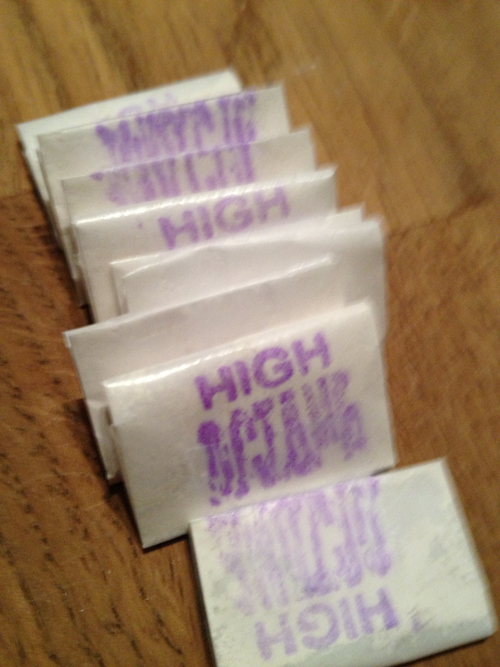 The heroin in NEPA comes in little stamped wax packets like these here.

I’ve battled with writing this post for a while, but I think it’s needed. I hope no one is upset with me writing this and I’m just going to keep it as short as possible. What is listed here is how I can identify is someone is on heroin:

Some signs of someone on heroin:

I know it’s hard to accept that a loved one is possibly addicted to heroin or any drug. But please remember, just because someone is addicted to heroin (or anything) does not make them a bad person. They are not intentionally trying to hurt you or anyone. Heroin rots the mind and personalities. People turn into someone they never thought they could be, and its really scary to see. So if you know someone who you suspect is on heroin, the best thing to do is:

I hope this is helpful. I hope that if you know someone struggling with addiction that they get the help they need.