Facebookathy (n). the act of showing that one cares about current events on social media but doesn’t do anything about it. 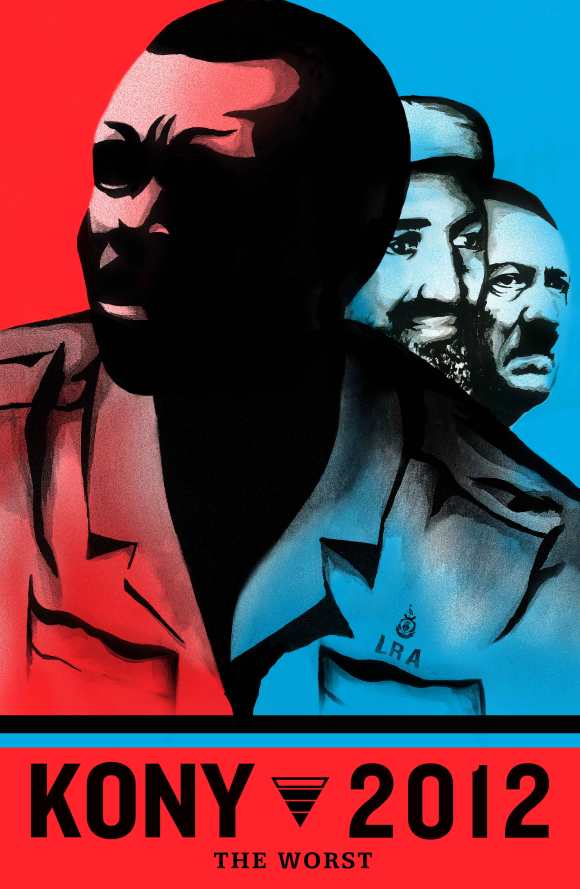 Okay. First and foremost, let me apologize in advance for anyone who is going to be offended by this post. I do not mean to hurt anyone’s feelings, I’m not trying to be controversial, and I hope that anyone who reads this will read with an open mind. I’m certainly not trying to say that what I type here is how others should think- I’m wrong about a lot of things, a lot of the time. So please don’t get too mad.

Also, I’ve gathered the courage to write this after reading this article in The Atlantic.

The profile picture filters. The #hashtags. The reposts and shares. Does any of it really matter? Because I didn’t change my profile picture, does this mean that I am a bad person who doesn’t show their empathy or sympathy on social media? Because someone did change their picture, are they morally better than me? Do people just feel obligated to follow the trend of pretending to care about an issue because other people are pretending to care?  I think the latter’s answer is yes.

Okay, maybe I’m being too harsh.  I think we all care about the Paris attacks. And we all cared about #bringourgirlsback. We cared about the ice bucket challenge (but did we really? because I think a lot of people still don’t know what that was about). I think we all feel like we care about these things as far as a profile picture or status update goes. But I don’t think this low degree of caring really matters too much.

I can see the good in showing your solidarity with Paris and why it is important to spread awareness about issues, but there is only so much spreading you can do. Listen, I have never partaken in one of these social media attempts at empathy because I’m selfish. How I see it, if I’m going to care about an issue, then I need to really care about the issue.  I can’t just superficially care. Because by just showing support on social media with my French filtered profile picture isn’t going to do anything. It isn’t going to send aid to any of the relief organizations helping the families of victims. It isn’t going to motivate me to send care packages to our Armed Forces who are bombing ISIS. It really isn’t going to do anything, other than allow me to express facebookathy.

Ok, ok, I know maybe some of you are working to send relief. Or you have friends and family in Paris and you want to show your American support. Maybe, and I hope this isn’t the case, you knew someone who was there. If I knew someone who was in Paris at the time of the attack, maybe I would feel the need to change my profile picture….  I don’t know. Maybe I’m being too harsh. But I think the strive to show empathy on Facebook is useless.

Social media is good for a lot of reasons. One being that you can meet people who care about the stuff you care about. I can see an event that needs volunteers and can go help. Or I can see a friend’s sister-in-law is going through chemo and has a GoFundMe page where I can donate. These are helpful things. These have action behind them. Taking two seconds to put a filter on is just that. It’s just changing your profile picture, and really, what’s that gonna do?

Carly Fiorina reminds me of a stressed out Xanax popping, afternoon merlot sipping, upper middle class suburban housewife (or the mom who has all of these qualities but is also the CEO of a local real-estate firm). Her bitter smile hides her sharp tongue which she uses to lash out at anyone who dares question her values and ideology. She reminds me of a lot of my friends’ mothers from my middle school years. These mothers were the rich ladies who had rich husbands, huge family portraits in matching outfits hanging in the foyer, year round country club access, and no sympathy for anyone who is not rich. If they chaperoned a school field trip to the Philadelphia Zoo, they would make sure no student thought about giving a dollar from their lunch money to the homeless man outside the park. These mothers worked hard to be rich, goddamnit, and anyone who didn’t work as hard as they did deserved their own shitty life.  Maybe I’m relating Fiorina to a group of women who she isn’t, but from all of her interviews and reading her history, it’s hard for me to not picture her as an entitled awful person.* 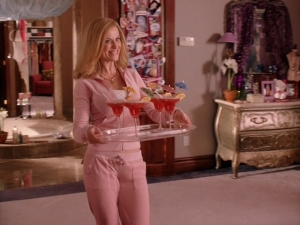 The kind of upper middle class white mom I think Carly Fiorina would be if she was chill.

Fiorina likes to pull out the “I-Achieved-The-American-Dream-So-Anyone-Can-And-If-They-Don’t-Then-They-Aren’t-Working-Hard-Enough” card. She talks about how she started as a secretary and worked her way up to being the CEO of HP. This isn’t entirely false- she was a secretary, and then she was CEO of HP (before she was fired). However, Fiorina grew up wealthy, attended elite boarding schools in London and across the country, graduated from expensive Stanford, and received two pricey masters. During this time she was a secretary of all of 6 months. These she became the CEO of HP.

I just watched her on The View and my distaste for her has grown. Her ideas of gender and power are troublesome. She argued that the image of ideal womanhood has been created from the “Litany of the Left” and she strongly opposes this idea, and argues that many women don’t succumb to this idea either. She didn’t explain what this leftist image is, although I assume it’s the idea that women should be equal to men. At least, that’s what my idea of what a woman should be, and I’m a proud leftist, so….

Fiorina also likes to attack Hillary for using her gender as a selling point. (Ironically, one of her ads has to do with the idea of her being a woman president and that she’s from the woman’s suffrage party).  Fiorina said that she wouldn’t tell people to vote for her just because she is a woman, which I completely agree with. We should be voting for candidates for their policies, not gender, race, sex, etc. She also mentioned on The View that conservative women are held to different standards than liberal women, which I also agree with. In all honesty it is hard for me to think of why a woman would be conservative, as far as self-interest goes. Conservatives are against the social issues which look to help women, therefore I can’t believe that conservative women are looking to fight for equality.

In my opinion, I think that Fiorina chooses not to realize that there is a legitimate war on women. As far as the issues go, the only issue that she is in favor of that is pro-woman, are initiatives for companies to hire more women and minorities. ( I do challenge how much she would actually want to hire minorities considering she is against creating an easy pathway for citizenship for undocumented people in the US). Here are some things that she is against that hurt women: against abortions, against planned parenthood (whose majority services are STD screenings- only 3% of their business is abortions),same sex marriage, and believes stricter punishment for crime (locking up more mothers, ripping apart more families). There is the feminization of poverty in America. The highest population of those living within the lowest economic bracket are non-white, single mothers. Fiorina supports no legislation that would help change this.

And all the bullshit with Planned Parenthood. Again, on The View she described planned parenthood as “harvesting baby body parts”. This is a complete fucking lie that she is using to fear-monger right wingers to vote for her. It makes me concerned that people would believe this and not recognize that Plan Parenthood’s mission is to offers health services to low income women. They aren’t trying to convince pregnant women to get abortions so that they can vacuum the fetus out and auction off limbs to the highest bidder. I have to wonder if Fiorina has been spewing this bullshit for long enough that she believes it. I hope not.

So I don’t know. I just really really dislike Fiorina for a number of reasons, but this whole gender bullshit is starting to get under my skin. I wonder if she would consider herself a feminist. I would think she would say no. She doesn’t seem to understand that there are challenges that women face that men don’t. And what’s scary is that she believes that America should continue to be a global leader. If she fails to recognize that there is a real problem for women in America, how can she care about other nations that are under extreme patriarchal oppression? I don’t believe that she will win the nomination, and if she does, than America has some real fucking self examining to do.

*The vast majority of my friends’ mothers growing up weren’t like this, but there were the few that will always stick in my head as being cunts.